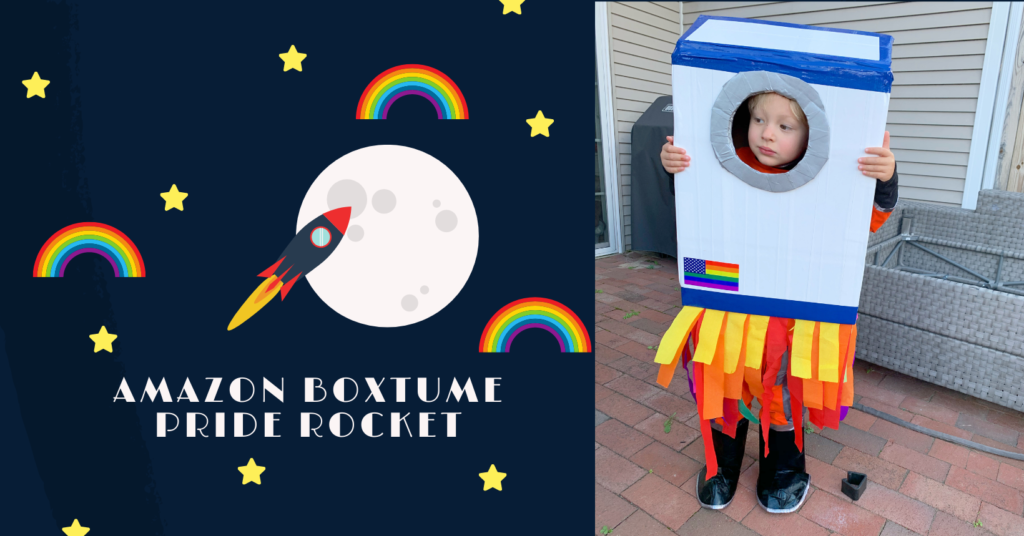 this post is sponsored by Amazon Prime.  all opinions are my own.

if you know me at all, you know that i looooooove me some online shopping.  I pretty much have Amazon boxes here daily (don’t worry, we leave water and snacks out for our amazing delivery people!), so I am so excited to partner with Amazon Prime for this post.  whenever Parker sees something he likes / wants, he said “you get that on Amazon for me?” – start em young LOL

suffice it to say, we have a lot of boxes.  so this year, we’re putting them to good use and creating our very own 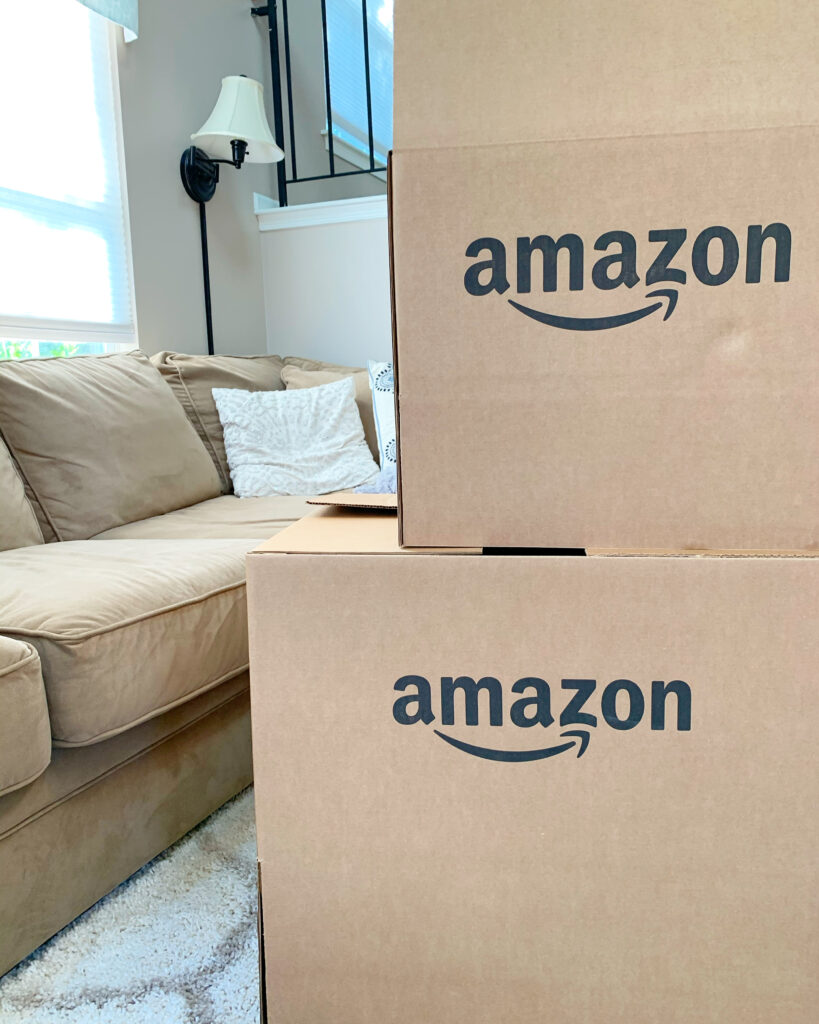 Boxtume!  parker recently became into astronauts and spaceships, so when he saw an astronaut costume, that was it! (and good thing because for a little while, he wanted to be Spiderman AGAIN and said Josie should be mini Batman LOL).

I thought this was the perfect opportunity to create a spaceship for him!  and since he has two moms, it’s not just going to be a boring old spaceship but a Pride Rocket!  the front has the regular old flames (yellow, orange + red) but turn around and it’s a party in the back!

see the Step by Step guide below or you can get creative and make your own Boxtume!  I’m sure we all have a lot of extra boxes hanging around from our Prime quarantine binges and I would LOVE to see what you make, so make sure you tag me on IG @genajaffe as well as @amazon and use the hashtags #boxtumes and #morethanabox. 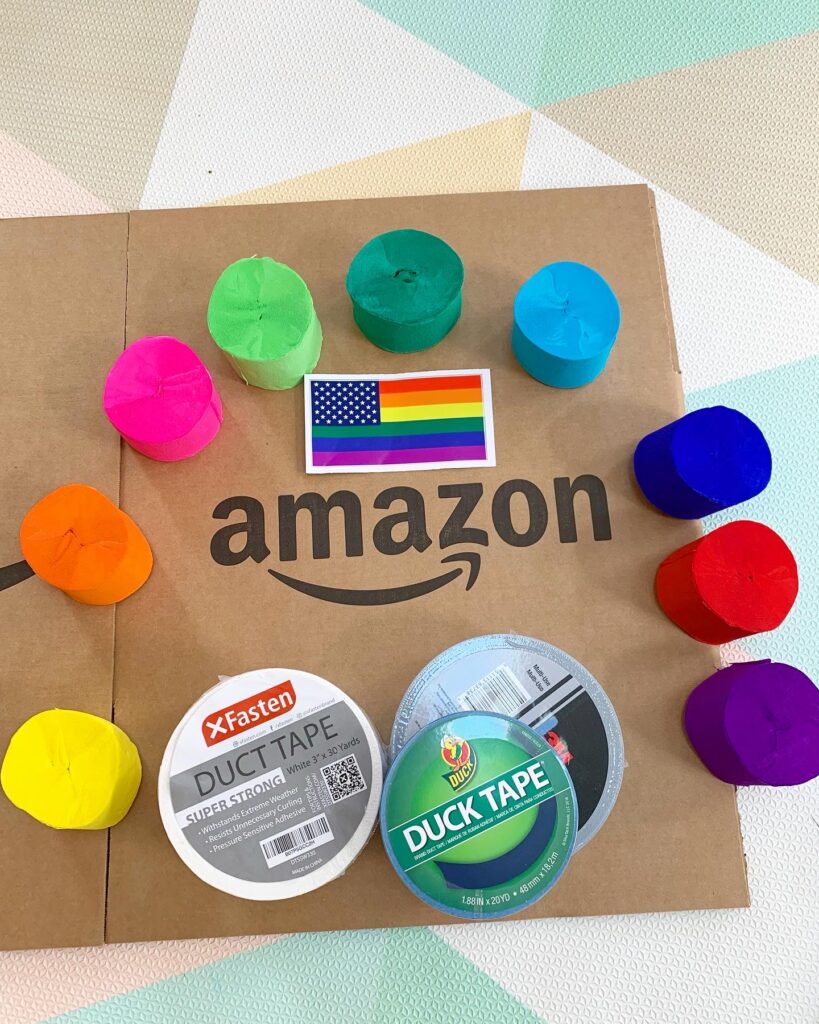 I can’t wait to see what Boxtumes y’all come up with! 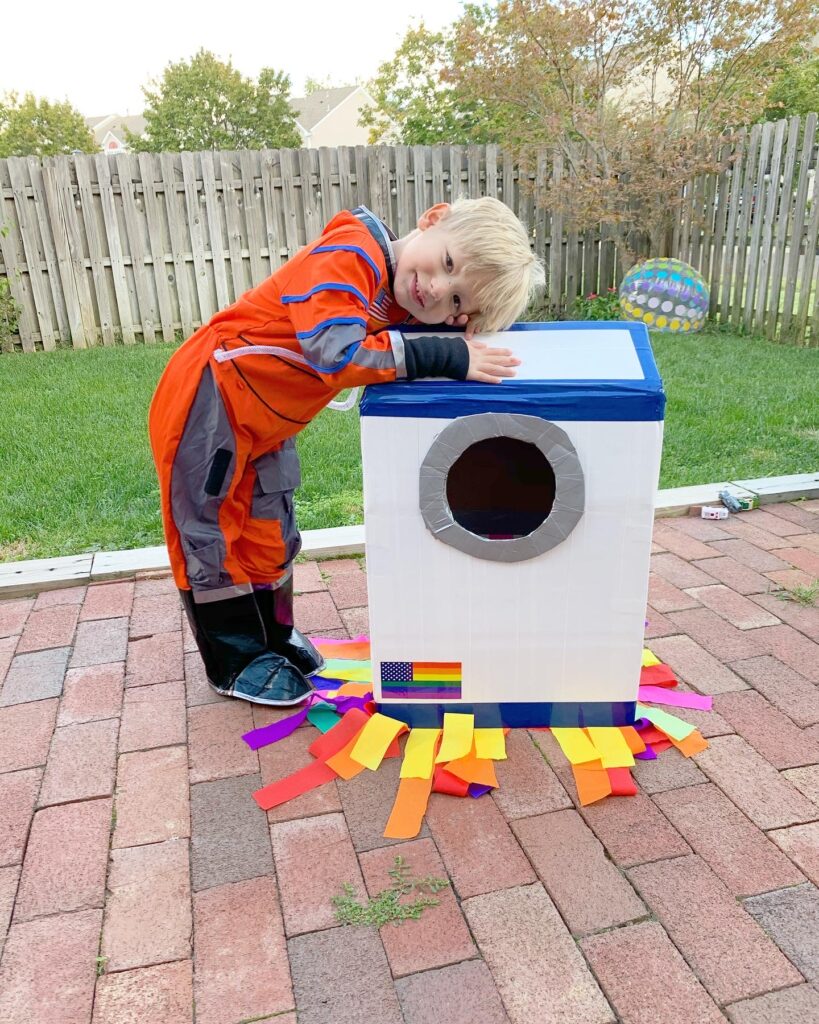 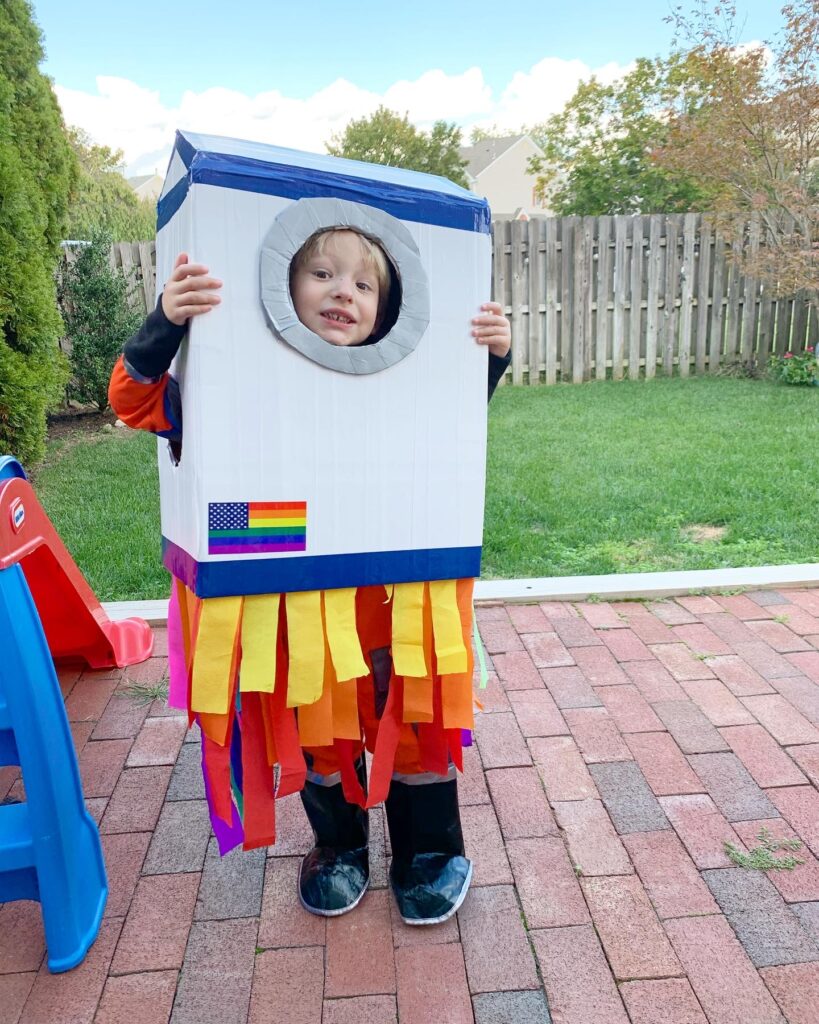 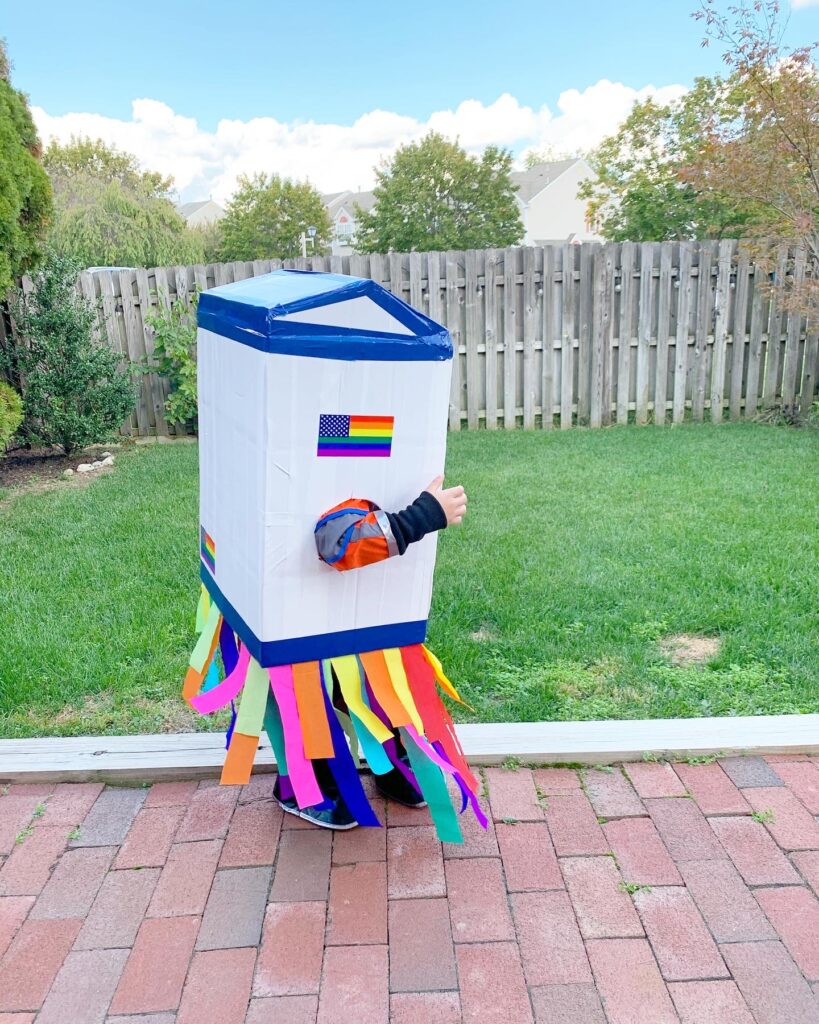 check out some other creative boxtumes: