how did I get here?

First off, let’s set my current scene — It’s 2pm, I’m still in my PJ’s, two coffees in, I just ate a PB&J sandwich (every since P was born, I crave it … irony?) and my mom (bless her heart) is watching Parker. Hair is washed and straightened, but up in a ponytail bc P loves to grab these days and I’ve already nursed him 4 times since 3:30am (working on the sleep training …). Oh, and I totally haven’t even brushed my teeth yet (oops … going to run up and do that now … actually, let’s be real, no I’m not). 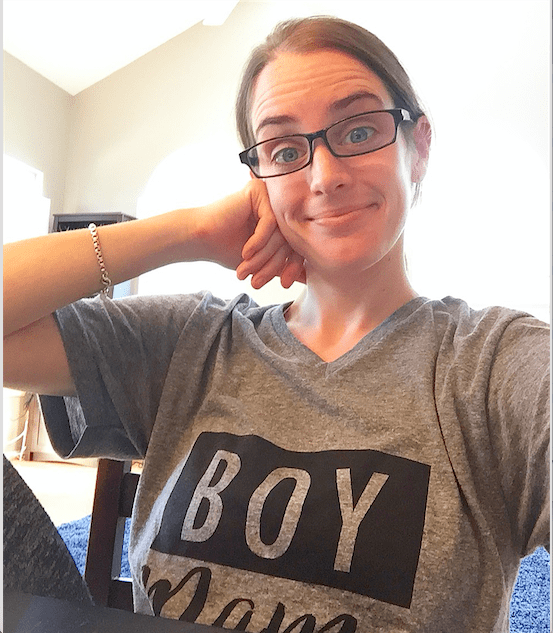 Okay, so how did I get to become an entrepreneur. Let’s take a journey back to 2013. I was working at a corporate law firm in New York City, living in the most beautiful high-rise luxury building. I was making great money but I wasn’t really happy. I didn’t have much of a life as I was working a lot and I didn’t feel super passionate or fulfilled with my work. But I didn’t really know what else there was for me. You see, I grew up (as most of us do) with the understanding that you worked and saved until you could retire and live off your 401K … it didn’t sound so fun, but it was all I knew. I’d get on the subway in the morning with literally thousands of other people and and we’d all walk to work following the same route like zombies.
Enter the magical F train.
I never thought that a subway ride would change my life, but it did. It was June 21, 2013 – the day after my birthday – and I was heading downtown to go to dinner and drinks with friends. I was seeing this girl who was ALL wrong for me and I ended the night before – yup, on my birthday. So many crazy circumstances put me (and Jordana) on this subway car at this same time.
I was waiting for the subway to roll up and I saw this beautiful girl (woman, if you prefer) but didn’t think anything of it. For some reason, I was just really drawn to her. But it was NYC – you don’t talk to people on the subway! You keep your headphones in and head down. And who even knew if she was gay. Then I saw a girl she was with — she was wearing a tote bag that said “Every dyke is a hero – NYC Dyke March”. I thought, hmmmmm – her friend is probably gay, so maybe she is. I told myself that if she didn’t get off at the next subway stop that I would go over and say something. Well, she stuck around so I went over to her friend and said – “I like your bag” (I mean, what else do I say to let someone know that I was also into women?!). This struck up a whole convo with the three of them and it turns out that I had heard of Jordana before (the girl I had been hanging out with apparently was also trying to date Jordana — at the same time!).
I got off the train all smitten and found her on Facebook and sent her a message 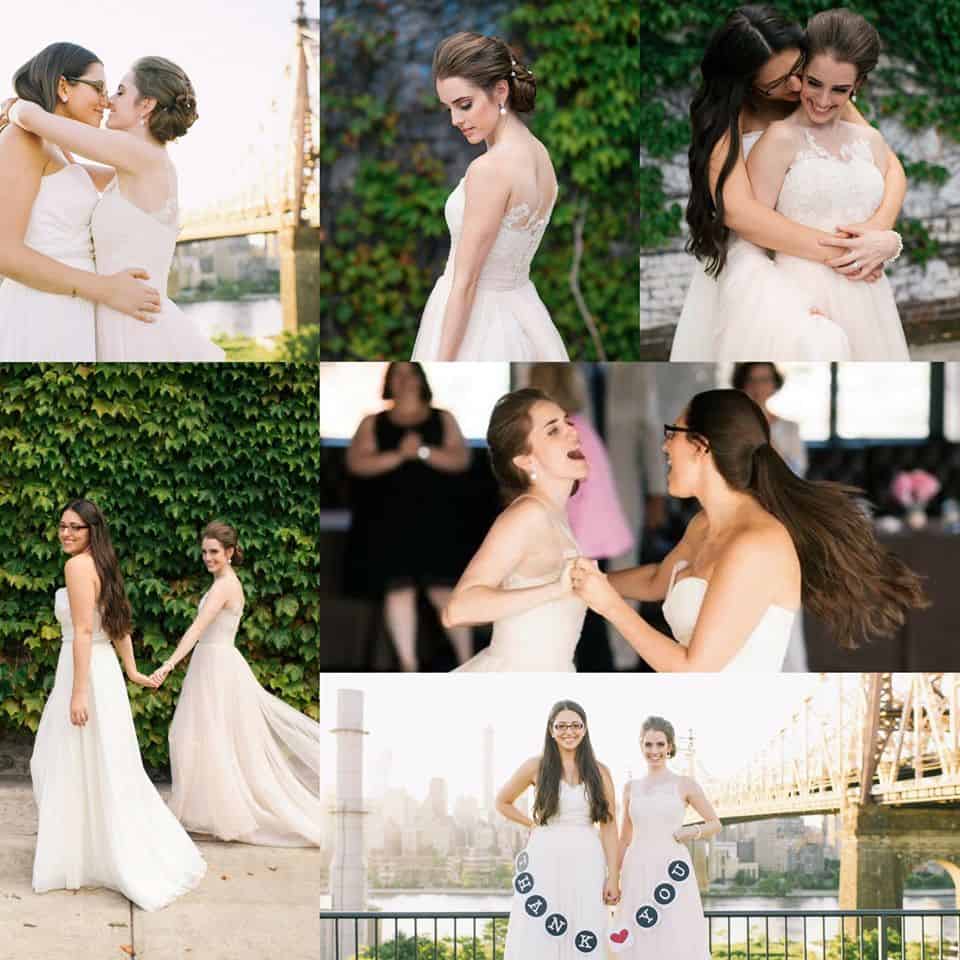 inviting her to come out to my “birthgay festivities” (such a dork LOL) and my number. Later that night, she text me to say it was nice to meet me and she was already home. I didn’t want the convo to end so I kept it going (I’m persistent and a huge extrovert!) I sent her some of my old gymnastics videos (one of my suave moves — you can check some clips out here) and asked her on a date and she said yes. The next night we went out and the rest is history. We moved in together 8 months later, got engaged a month after that and got married in August 2014 (for the greatest wedding video everrrrr, click here). Then our biggest blessing arrived in January 2017 – Parker Bryant Jaffe – named after Bryant Park — the subway stop where we both got on the F Train (a post to come on our miraculous fertility journey).
Okay, so back to business (I get caught up in our love story!) – Jordana was a business coach when we met – she had been an entrepreneur almost her whole career – and she knew that I wasn’t happy and asked if I ever considered having my own business. My answer was a resounding no. How scary would that be? I was all about security and stability. But after being around a lot of her friends and meeting so many other incredible women entrepreneurs, I saw an incredible market opportunity for a lawyer who understood the online business and was approachable and affordable. Enter Genavieve Shingle Law – the “Sparkly Lawyer”. I started my own law practice in January 2014 and it was by far the best thing I have ever done career wise. Don’t get me wrong, there have been some incredibly difficult financial times (another post on that to come), but it has given me so much freedom and flexibility in my life.
I am now able to be home with Parker every single day and also work alongside Jordana at our beautiful new farm style dining room table. We can pick up and go anywhere we want at any time we choose without having to take vacation time or ask permission. This was the biggest blessing when I was pregnant because the first trimester was NOT fun or pretty. Women who are able to hold down a “job” while pregnant are superheroes … seriously.
Anyhoo – this is the brief story of how I became an entrepreneur (and met my fabulous, wonderful, beautiful Jordana).